About child custody after divorce in Thailand 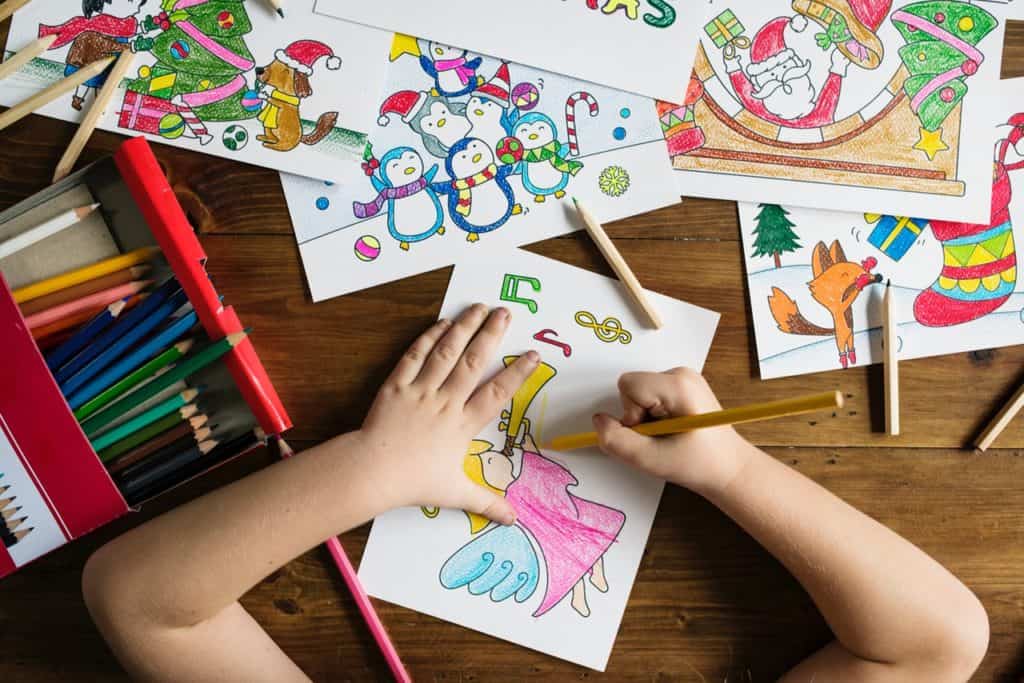 About child custody after divorce in Thailand

There are two types of divorces in Thailand, contested divorces which tend to be quite expensive and uncontested divorces and are usually called administrative divorces. Because it is quite simple and fast, among the citizens is the uncontested divorce, their mutual agreement to conclude the marriage act is sufficient in the process of finalizing it.
When husbands request uncontested divorce, they are required to be physically present
As we said, getting a divorce in Thailand can be subject to some changes from a time point of view but also a financial point of view, but this depends only on both spouses. J&E Concierge Pattaya will be at your disposal to obtain and complete this process. We can help you in getting a divorce, and in case you need an English lawyer, again, our team will be at your disposal.
About the contested divorce, we can say that it is a judicial one, because one of the spouses wants to go to court to conclude their marriage act. This type of divorce is usually used if there is a definite reason for the divorce, but only when one of the parties can conclude the marriage, and when one spouse is absent, this is to the detriment of the others.
Foreign citizens who want to start the process of getting a divorce in Thailand need the advice of a lawyer to be guided to the steps they must follow and how both spouses should proceed in the event of a divorce. If you need an English lawyer, we will provide you with one and he can also tell you if a divorce in Thailand is recognized in your country of origin.

Child custody after divorce, always arises when parents with children want to live separately. Also, child custody is usually a big issue if a legally married couple has children. Following the Civil Code and the Commercial Code of Thailand, the term of the rights of trust is called parental power. Parental power is exercised by the mother by the father or by a third person who is a legal guardian of the child, until the child reaches the age of 20 years.
The person representing the parental power has the following rights:
– has the right to determine the right of residence of the child
– can reasonably discipline the child
– has the right to ask the child to work, of course following his abilities and status
– may request the return of the child from another person, including from a parent who does not represent trustworthy rights or illegally holds that child
– In the management of the child regarding the sale restriction, mortgage or exchange of the property of the minor child, it is necessary to obtain an approval from the court
Child custody after divorce a follow-up of two procedures can be obtained:
– following the mutual agreement between the parents
– or following the court’s decision
We remind you that even when you encounter certain problems or there may be times when you need to be informed about the civil court or need legal advice in Pattaya or any other city in Thailand, J&E Concierge Pattaya is here to help you. help and support you in all the things you want to get started. A legal consultant within our company will answer absolutely any questions or concerns you may have

If the parents wish to divorce by mutual consent, and this implies custody of the child, it usually implies both parents who must conclude a divorce agreement on how the custody of the child will be divided.
This agreement may include both the visit of the child and its support. For this child custody agreement to be valid, it must be signed by two witnesses, and then it must be registered with the district office at the time of the divorce registration.
In the case of the unmarried couple, the mother is the one who has the right to custody of the child. But before the analysis is made regarding the father and the fact that he may or may not exercise the rights over the child, the child must be registered as a legitimate one of the father.
At the moment when the child will be legitimized, his father must register a child’s legislation at the local district office. In case the mother and the child agree with this legitimation, the registration allows the father to obtain the common or total custody of the child, following the agreement between the parents.

A legal consultant can tell you all the things you need to know if your parents have to resort to this option, after which the custody of the child will be obtained. In the case of a married couple and the divorce is established and granted by a court decision, the judge is the person who will decide which of the parents will get custody of the child. Otherwise, the judge will appoint a third person as the legal guardian of the child, this fact being done only for the happiness and safety of the child
At the time of the divorce, the judge can also remand custody if the parent who obtained custody of the child does not have a correct conduct, is incompetent or in other cases has abused the parental power. The parent without custody or the public prosecutor may also submit a request for change of custody. It is advisable to seek the advice of a lawyer and you will have legal advice in Pattaya but also in the rest of the cities. Our company is available to help you quickly complete the custody process following the divorce.
In the case of an unmarried couple where the child’s father submits his / her card in Thailand, as a rule, the custody issue may be asked along with the legitimation file, and the court will decide whether the father is suitable or not to exercise partial or full custody of the child.
We are at your disposal for any questions regarding the process of filing and starting custody, requested following a divorce. Feel free to contact us regarding information about the civil court, or when you need a legal consultant, or an English lawyer.

J & E CONCIERGE LEGAL SERVICES
Marriage Lawyer in Pattaya
About child custody after divorce in Thailand
About the case of fraud in Thailand
Making a testament in Thailand
The Power of Attorney in Thailand
CALL US – 081 865 8910
CONTACT US
2019-11-26T16:24:09+07:00

Processing...
Thank you! Your subscription has been confirmed. You'll hear from us soon.